What's on your mind?

I believe that Macy’s next power should maybe be like a force field, teleportation, or a force blast(like energy blast). I just feel that would suite with her current power set. What do you guys think ?

I believe that Macy’s next power should maybe be like a force field, teleportation, or a force blast(like energy blast). I just feel that would suite with her current power set. What do you guys think ?

i really think that maggie should get astral projection because the way her emotional inception looks with the vfx and her power set it would suite her or retrocognition and maybe the power to see where people are in the present as an upgrade from her foresight. But what do you guys think her next power could be?

I would like to add a page about the first monster but when I click Publish nothing happens. Anyone help?

I think the writes so make Maggie pregnant with Parker’s baby at the first episode with season 3 and along the season they get married and be happy and Macy ends up with Harry and Mel with nicko this should happen please make this happen.?❤️

One thing I wish the writers would include is more Macy and Mel time because we see like 0 of their relationship and it feels like Macy and Maggie are sisters and Maggie and Mel are sisters, but Macy and Mel are not. It's really annoying. But also another thing is that I sometimes don't feel that Macy is the Eldest, like in the original Prue felt like she was the Eldest, but Macy just doesn't ever feel like she is and it almost feels as if Mel is the Eldest and Macy is the Middle and it's very frustrating.

I really would like to see what the writers come up with for an expansion of Mel's Molecular Manipulation. I can't really think of any powers that I would recommend. What do you guys think her Advancement should be? 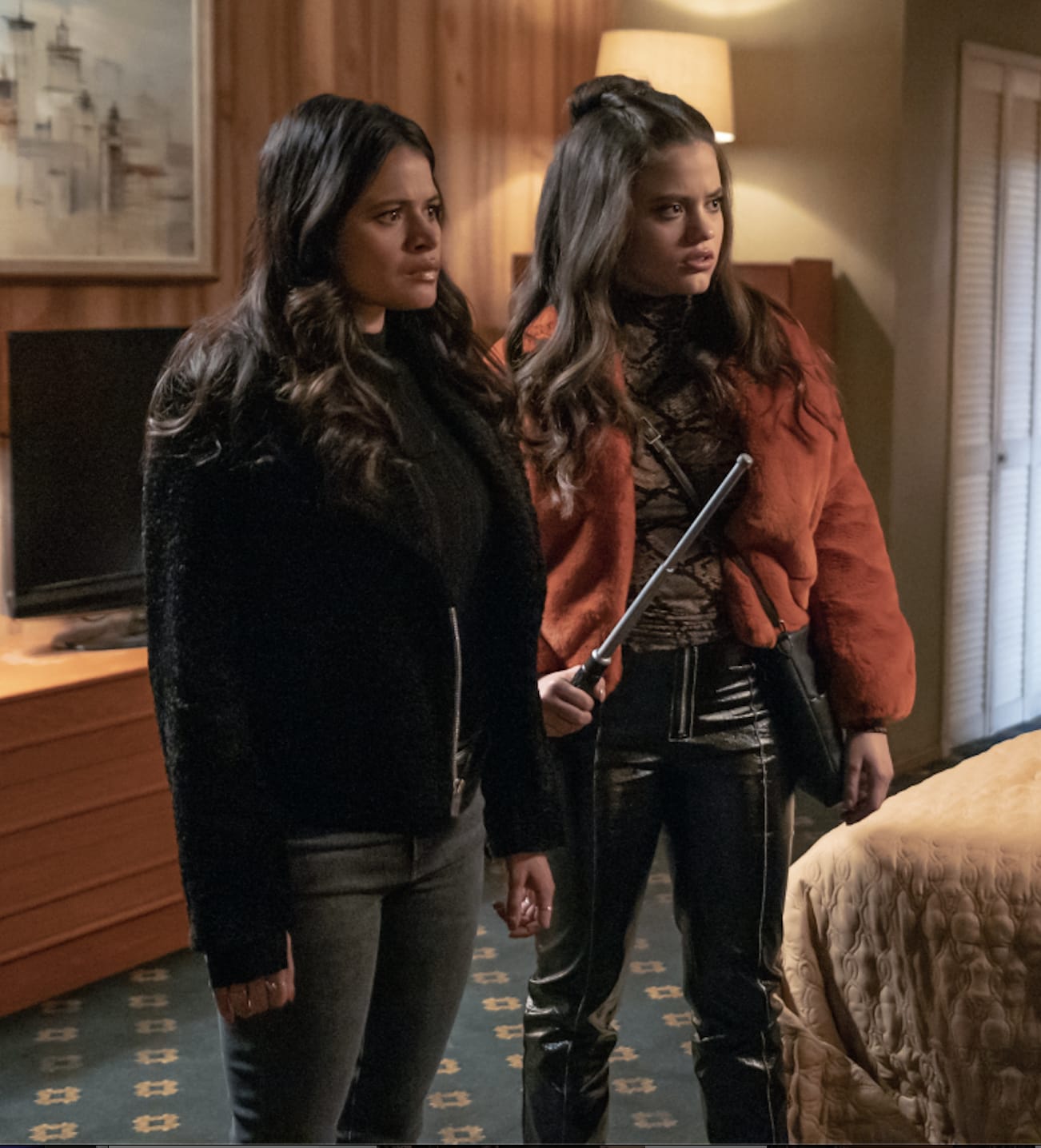 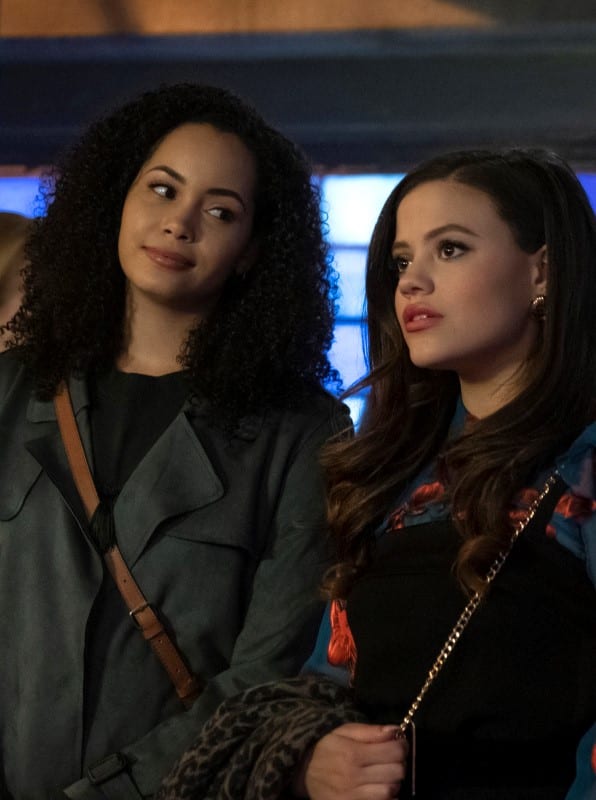 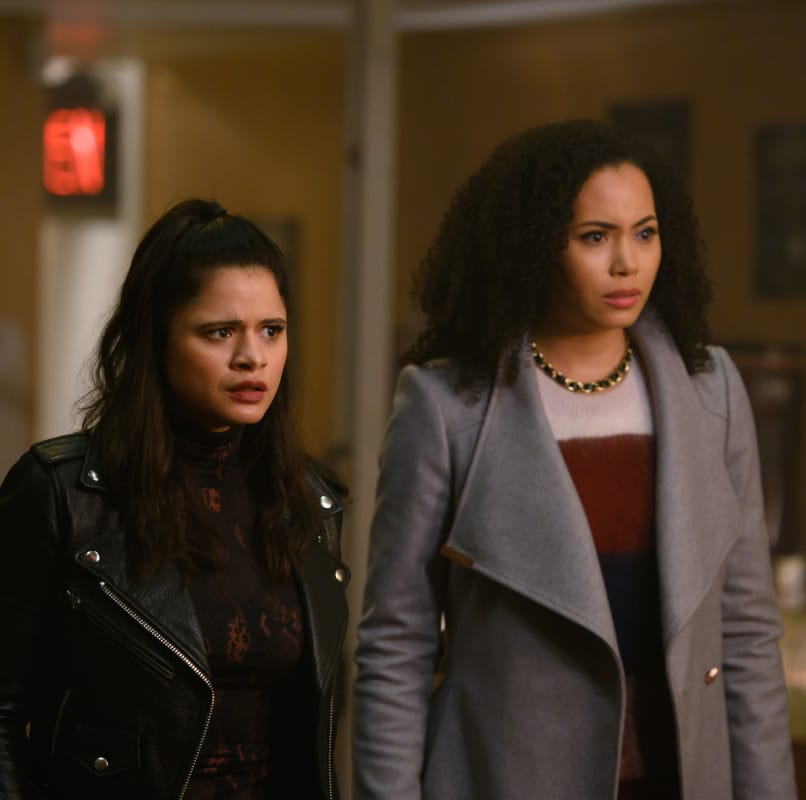 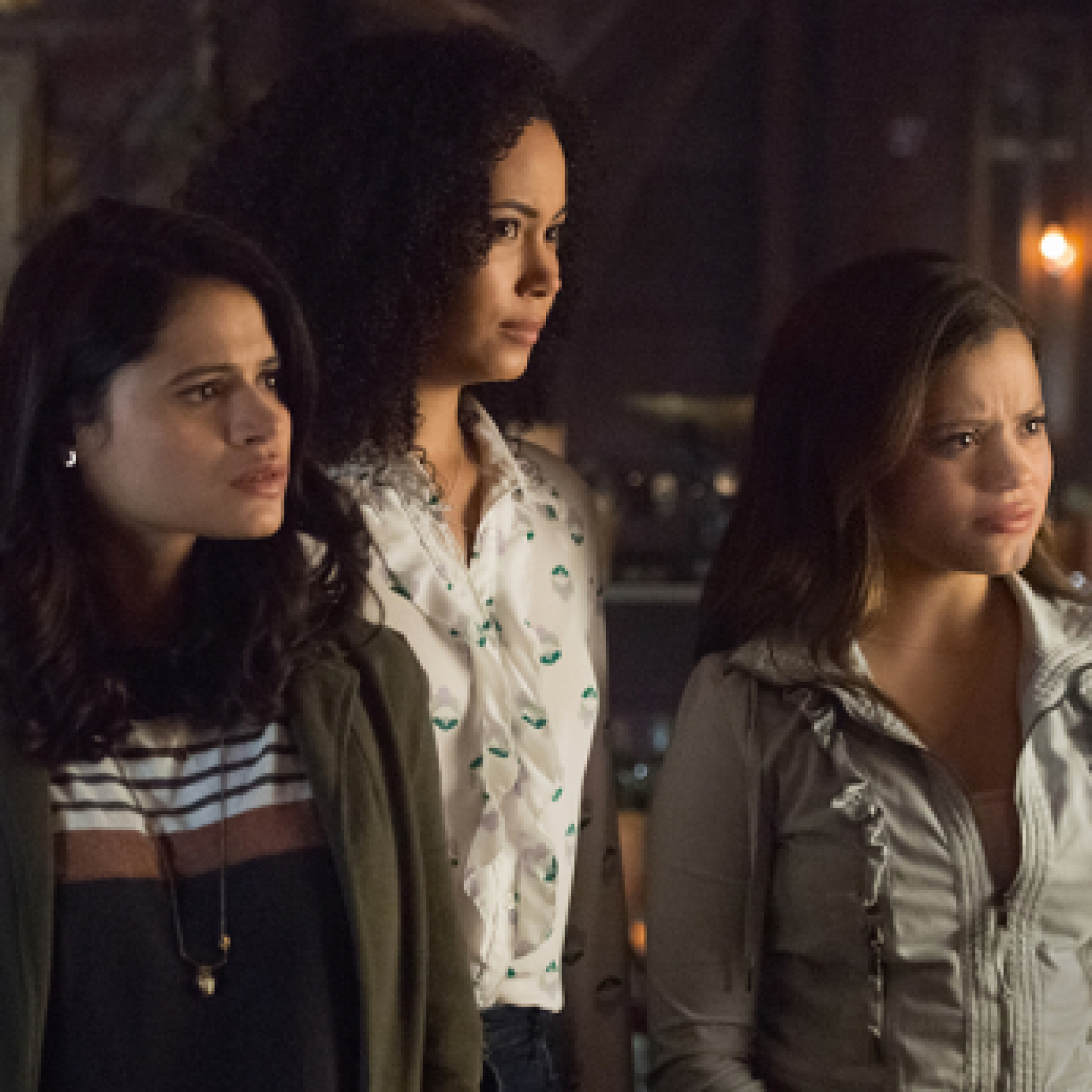 I can’t choose one!

In other news, I was rewatching Charmed and just thought of a theory (which idk someone has probably already thought of this) but anyway here it is: So in the season 1 episode Switches and Stones, we find out that Medusa was a witch and she had two sisters, then in a later episode of season 2 (I forgot which one ?‍♀️) we learn that there were other Charmed ones. So, the first time I watched that episode of season 2, I didn’t even connect it with the part about Medusa and her two sisters, but then when I was rewatching season 1, I started thinking that Medusa and her two sisters were probably the Charmed ones at one point. In the season 2 episode, the Charmed one in the command center also said the Power of Three always ends in the destruction of the sisterhood, so I’m thinking that for Medusa and her sisters, it would have had something to do with her being raped by Poseidon and turned into a Gorgon.

What does everyone think?

In the Disney movie Alex vs. Alex there is a type of teleportation. In the context of the Charmed universe, what do you think it would be called? 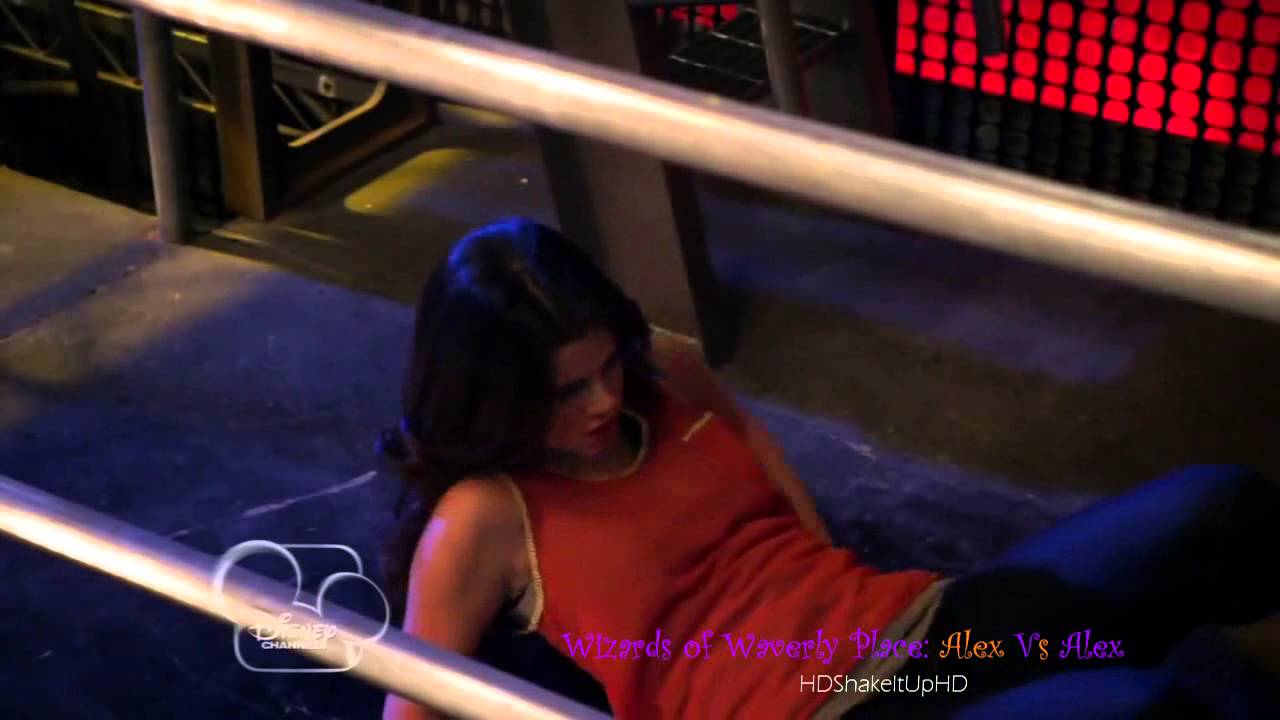 I know she left but since she's half whitelighter. Lets say she knew you what would happen if you yell her name.

This season was amazing but I have yet to see male witches. I really wanna see male Witches I think it would be cool because all of the male magical beings in the show are demons, whitelighters, angels, gods, etc. What do you think? 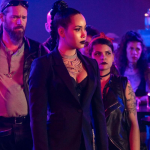 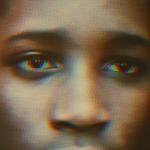 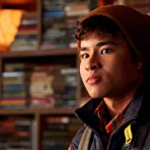 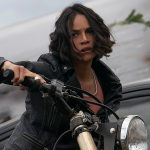